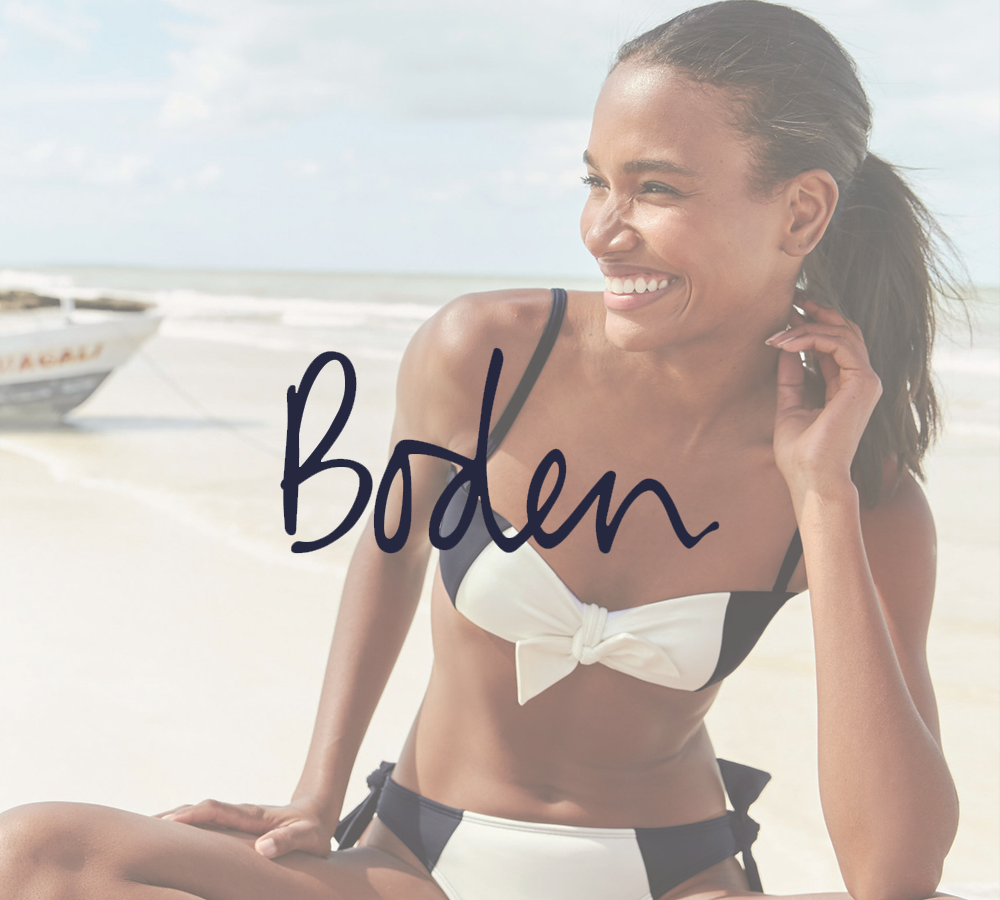 Before working at Boden, I was tasked to reimagine their summer campaign landing page. I decided to elevate the Boden aesthetic further by using more of their brand colours, alternate photography shots and incorporating the iconic Boden spot, which is a trademark of the brand. 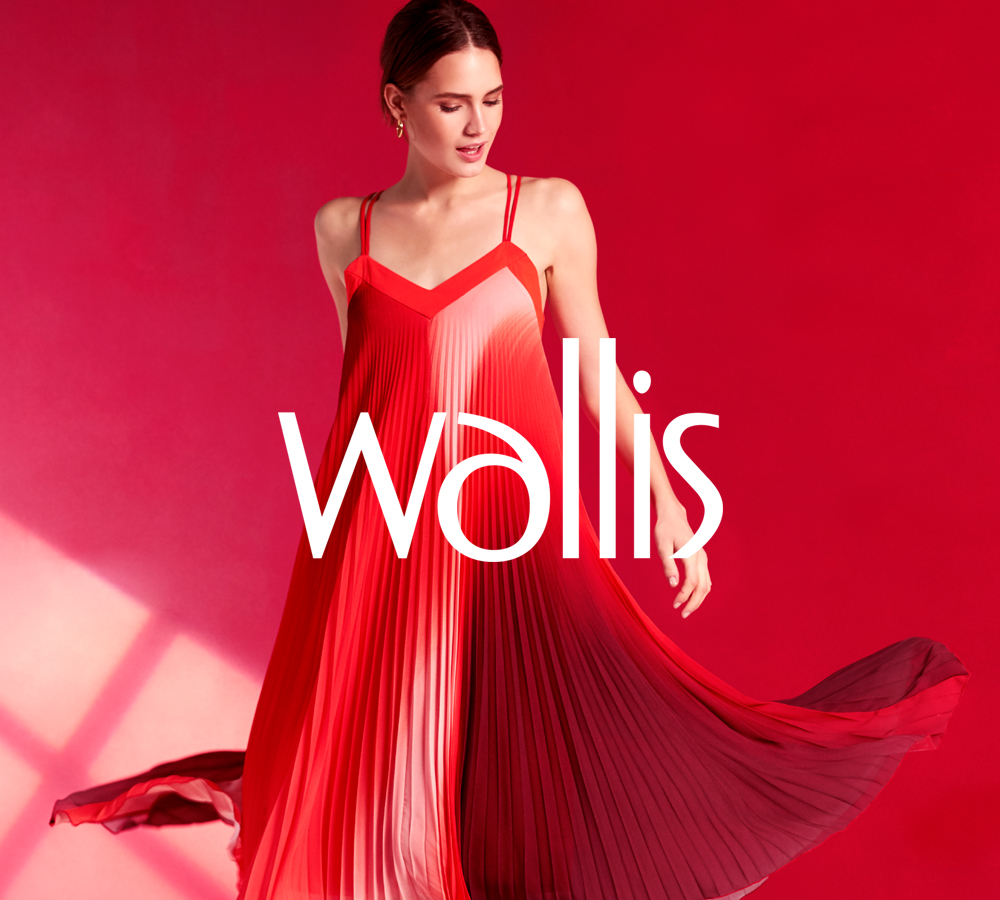 During the interview process with Wallis, I was commissioned to design and reimagine their up and coming SS19 campaign and how it would look across their website and social media platforms. I designed the campaign with a more graphical look and feel, Adding lots of colour and 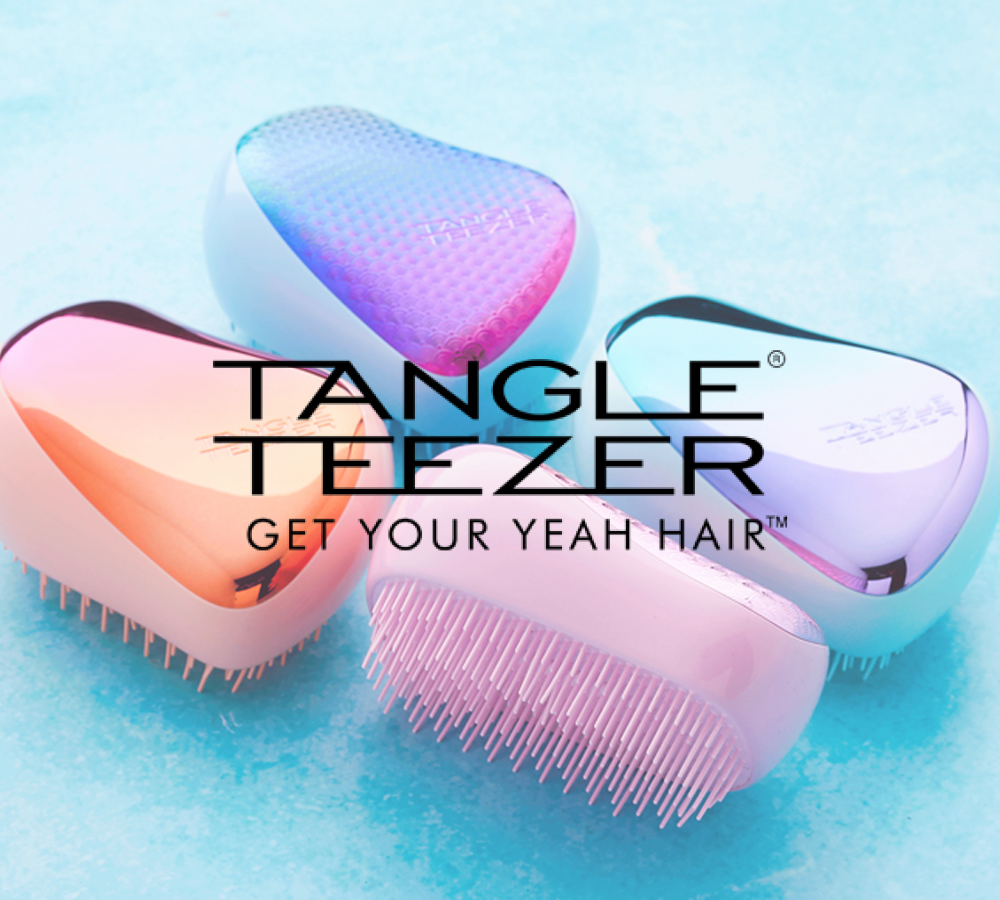 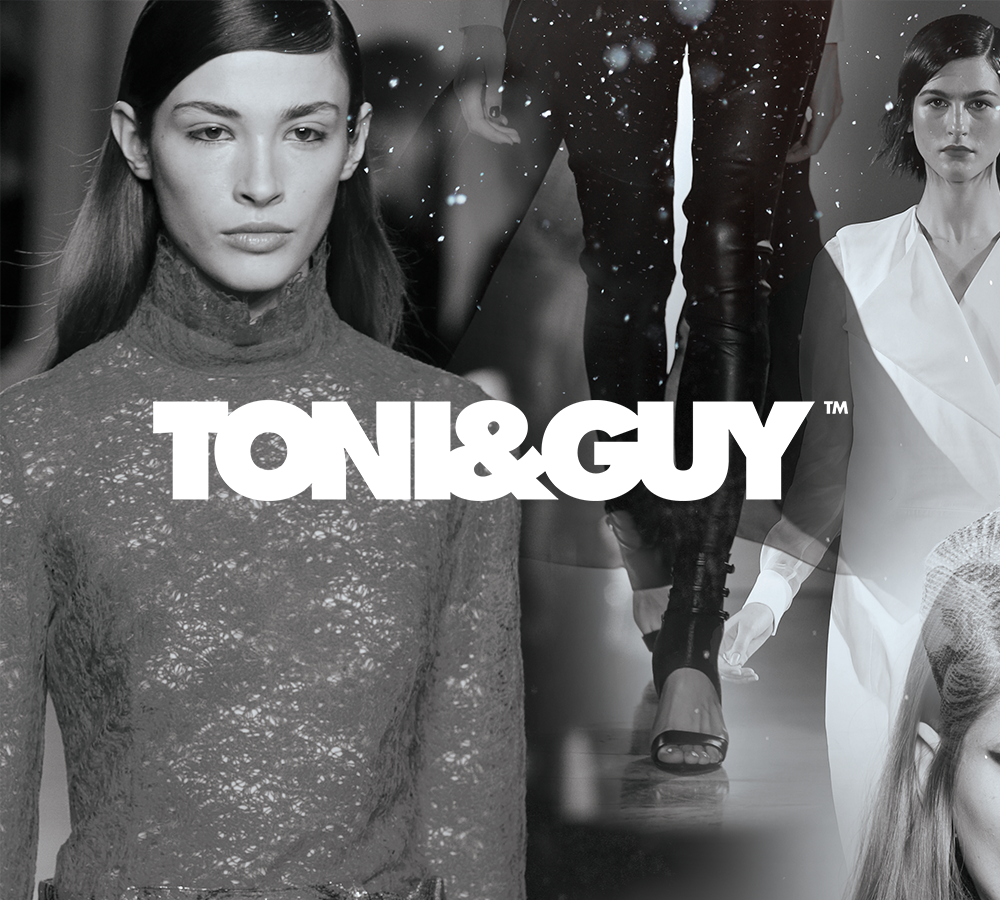 As part of the interview process, I was commissioned to design for two projects. The first; a press release for Toni & Guy’s Hair care line “Label M” for London Fashion Week and a Mother’s Day POS to promote gift card deals. Given full creative 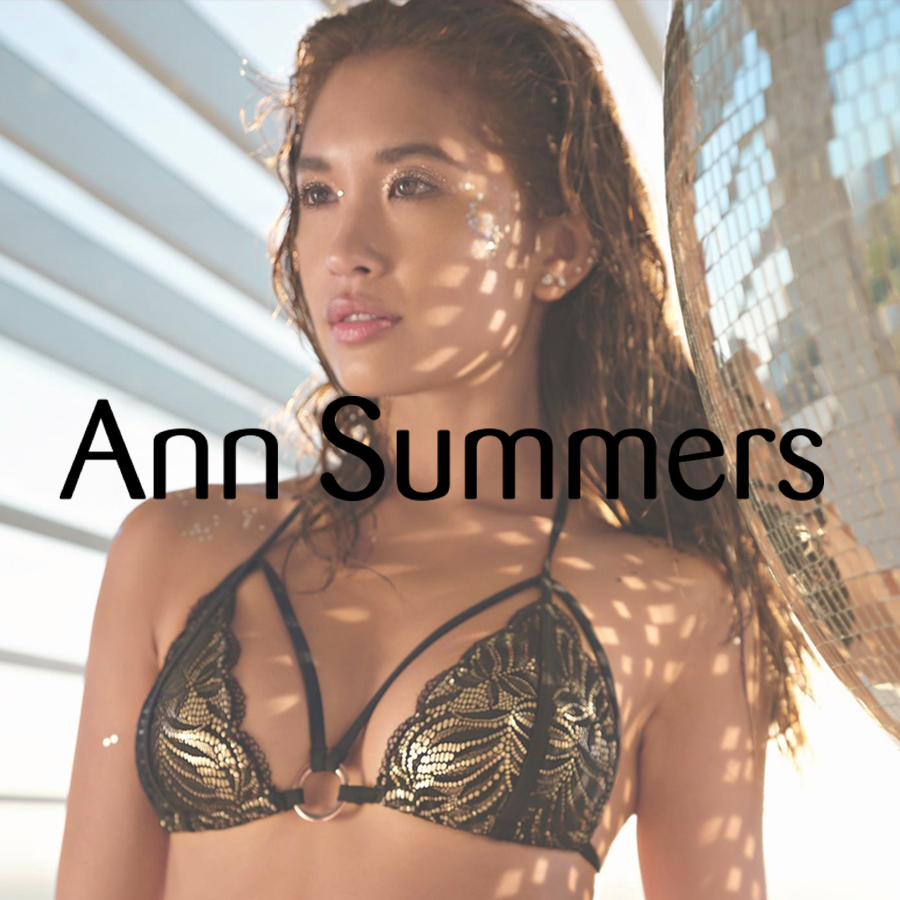 I worked at Ann Summers as a Digital Content Designer. My role covered everything from planning and designing campaign driven landing pages to designing social assets/banners for the Ann Summers website.   *Note: More work will be added